Under the leadership of Lou Baldwin, Baldwin Properties has been a committed leader and innovator in the revitalization of Downtown Winston-Salem for the past 25 years.

Lou Baldwin serves as President of Baldwin Properties, specializing in the leasing, sales and management of commercial and investment real estate and real estate development consulting. In both his professional roles and his civic and community roles, Lou has dedicated himself to helping reenergize downtown.

The Nissen building on West Fourth street in downtown Winston-Salem Baldwin Properties worked with Historic Restoration Inc (HRI) in the acquisition of the Nissen Building and represented HRI in leasing the commercial space in this historic building, which now includes 145 luxury apartments and three restaurants. The Nissen Building rehabilitation is widely considered one of the most significant developments in the revitalization of downtown Winston-Salem.

Baldwin Properties managed the conversion of the Spruce Street YMCA from apartments to condominiums. Baldwin brokered the sale of 30 units, primarily to homeowners, representing the key first wave of homeownership during the era of downtown revitalization.

Lou has been involved in the transactions that brought many restaurants to downtown including Downtown Thai, Mellow Mushroom, Skippy’s, Tate’s, Camino Bakery and others.

Baldwin completed an award winning redevelopment of this downtown treasure in the 1990s.

The Shops on Fifth

Baldwin’s vision that this old tire store could be an asset in downtown redevelopment led to what is now the location of Bib’s. 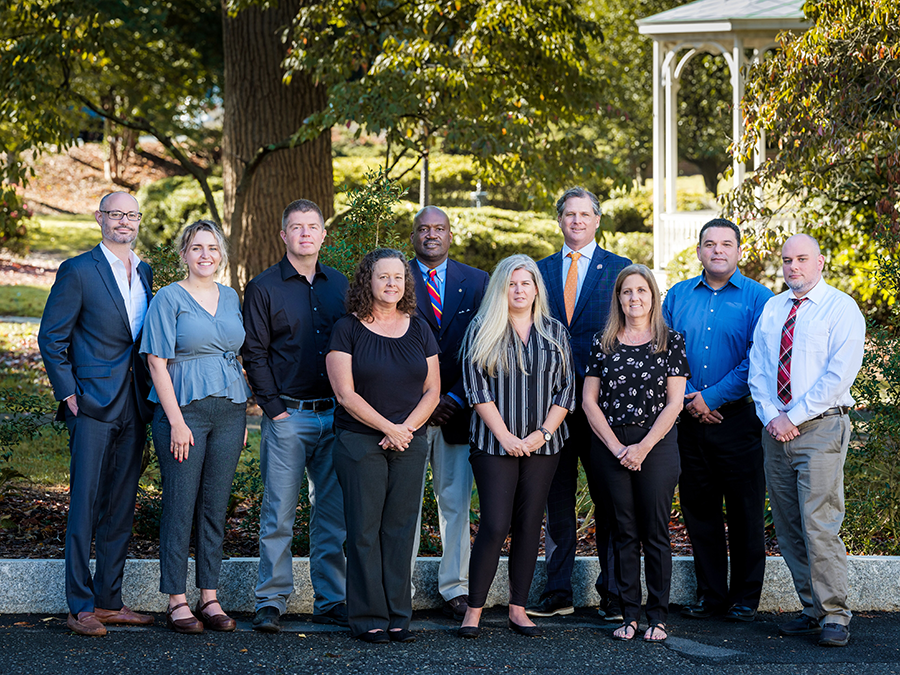