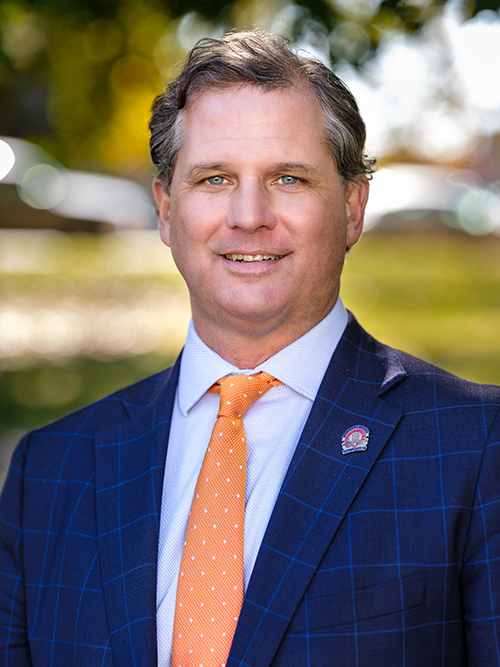 Lou Baldwin joined The Baldwin Companies in 1986 and has been the owner and President since 1989. Lou has established himself as a leader in the Winston-Salem community through his civic and professional involvement. 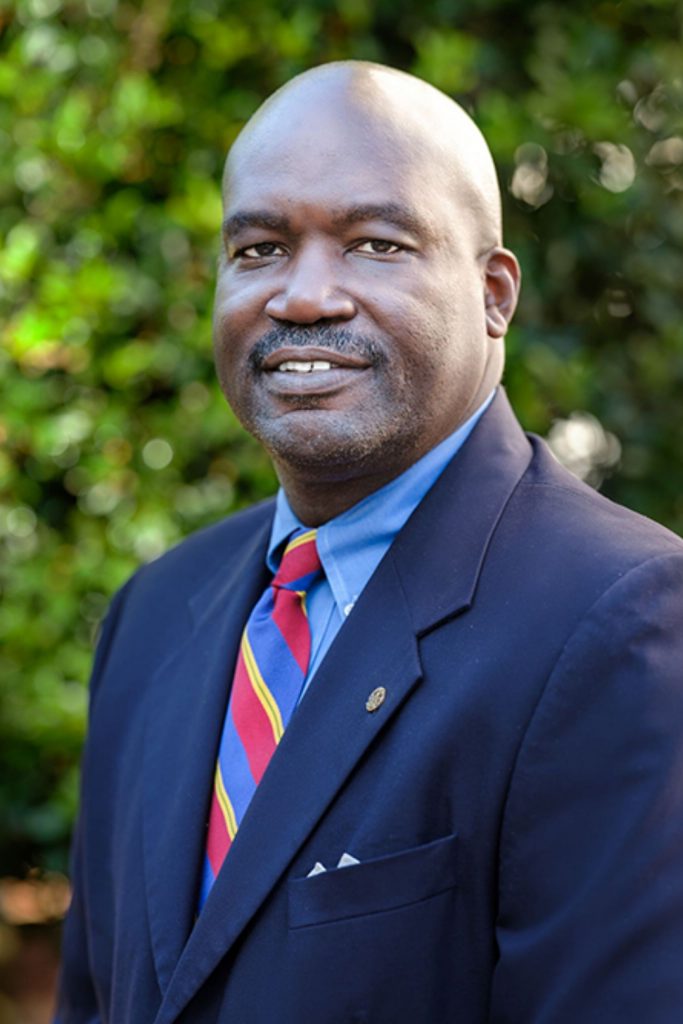 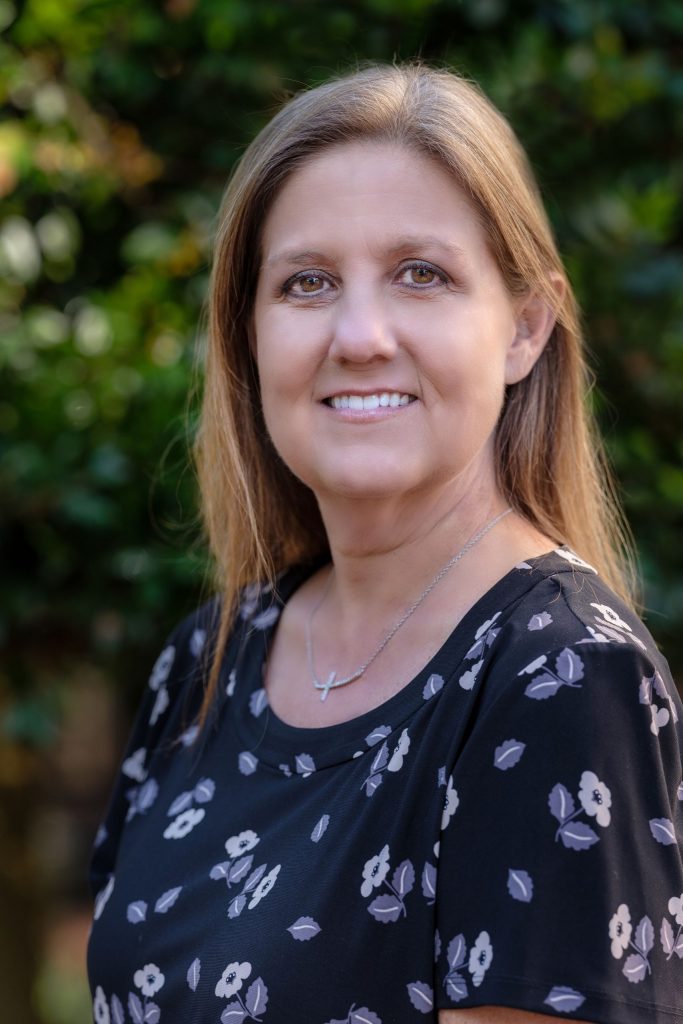 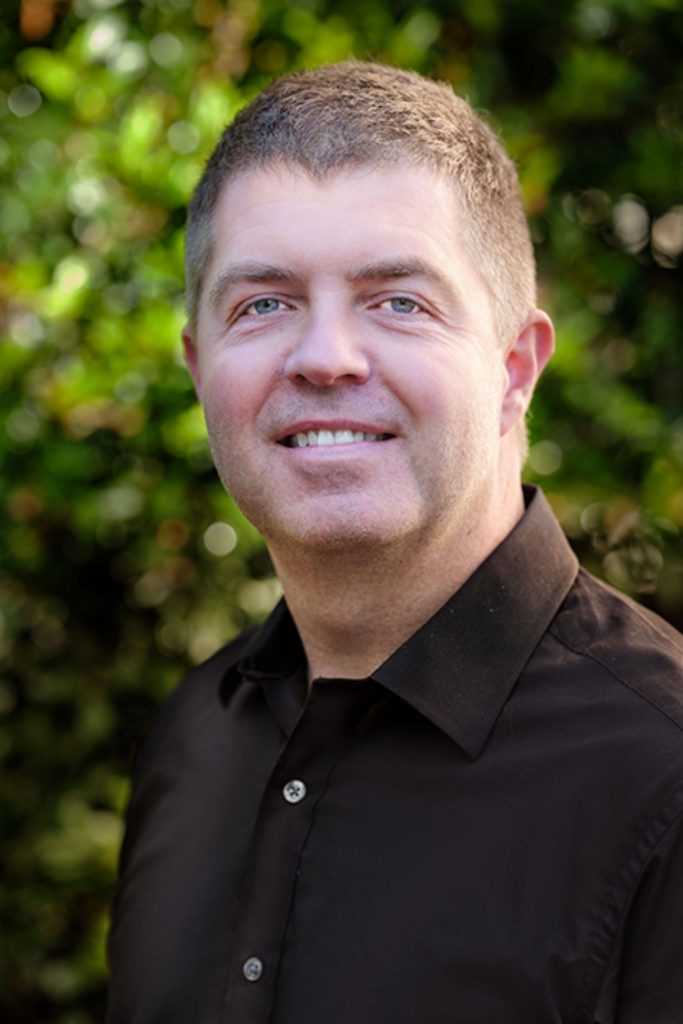 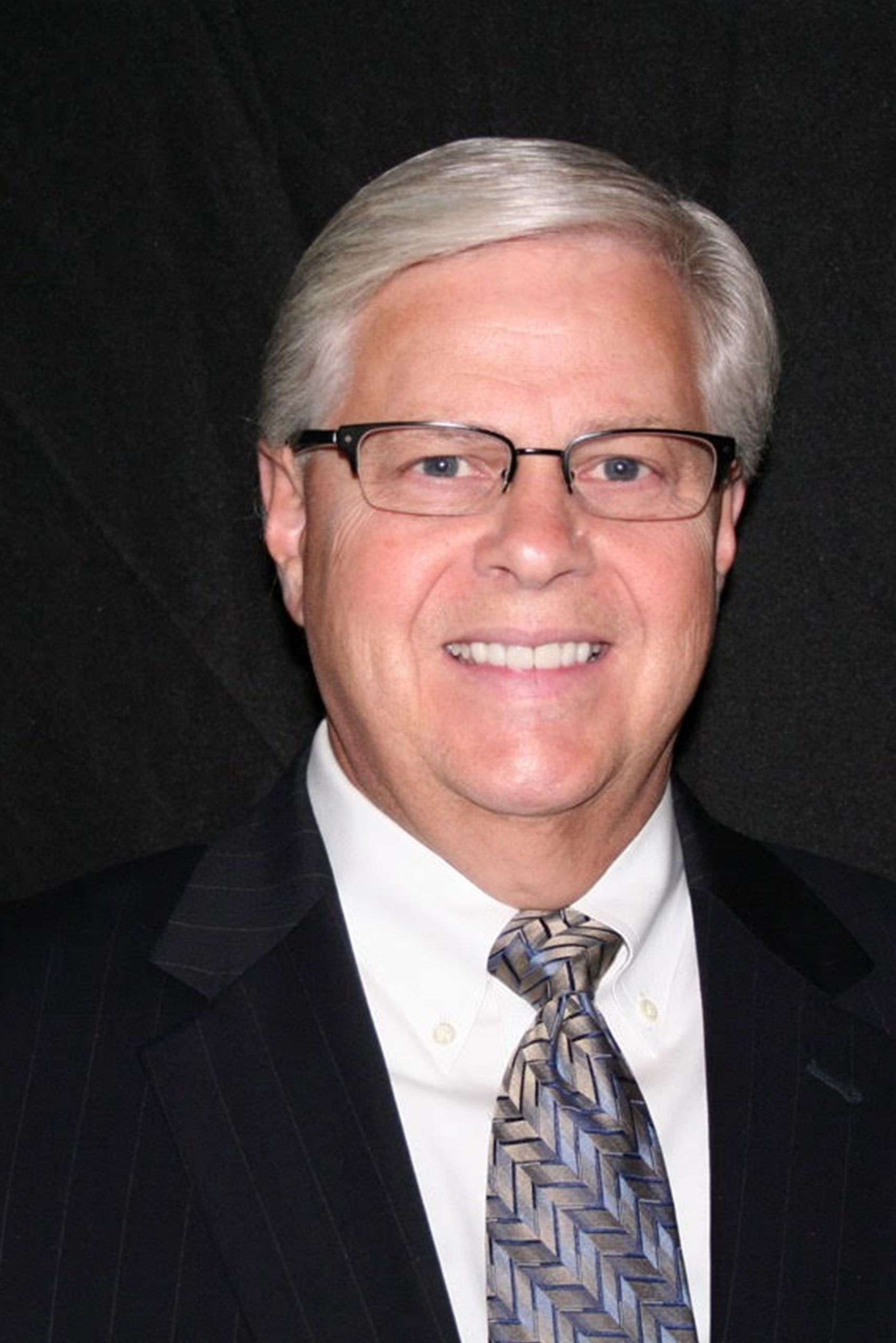 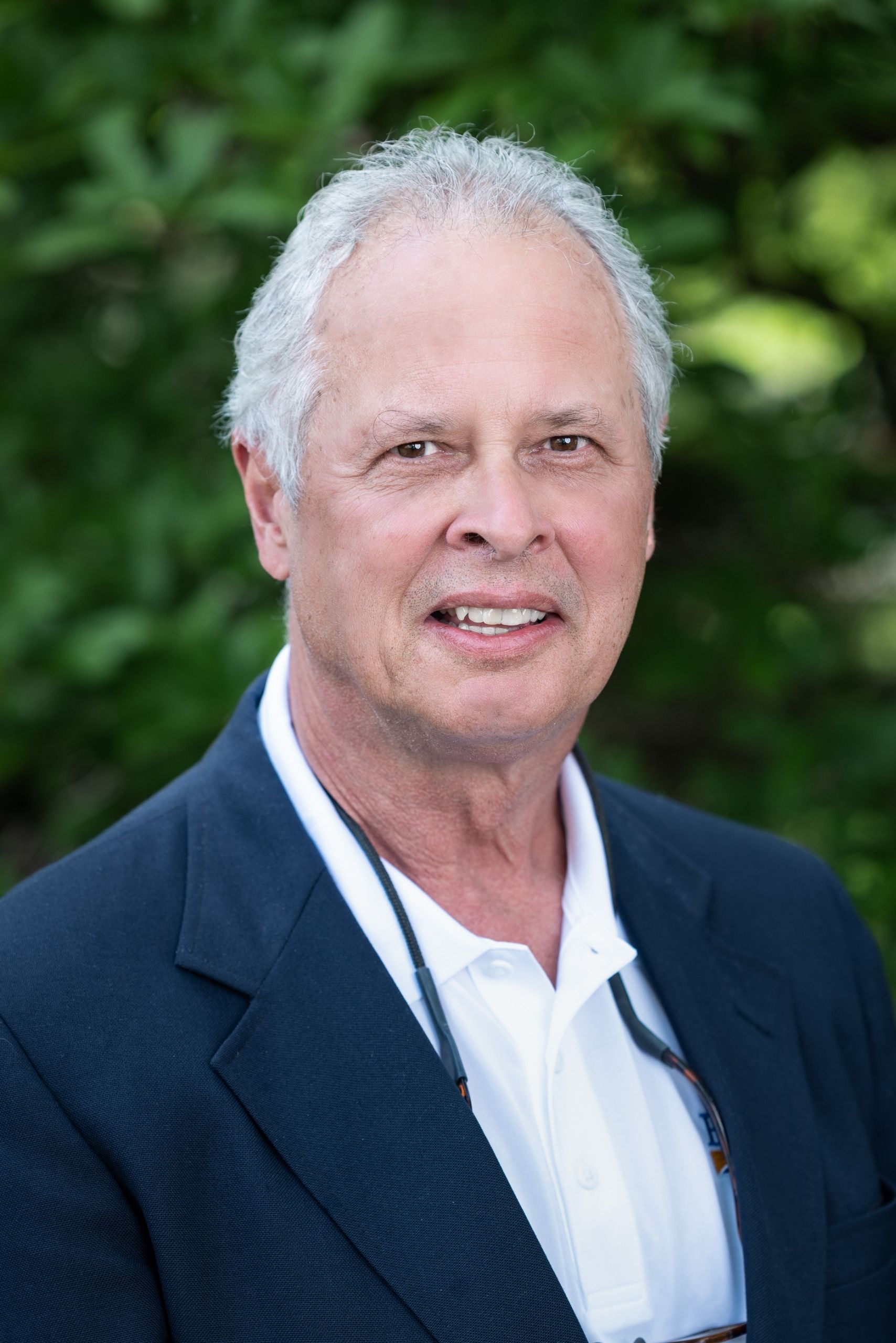 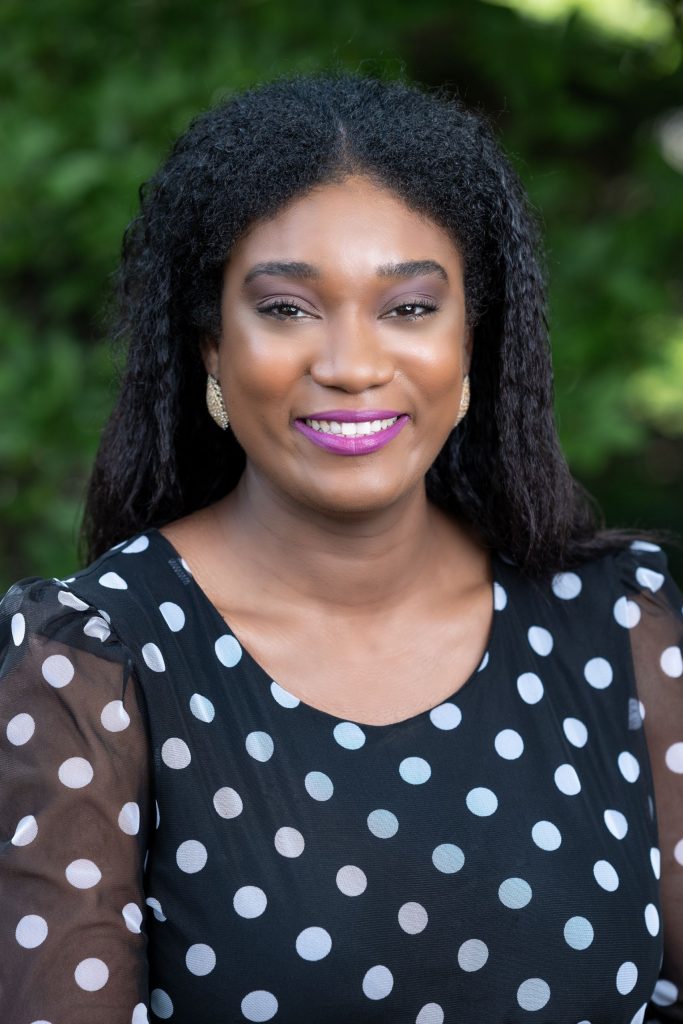 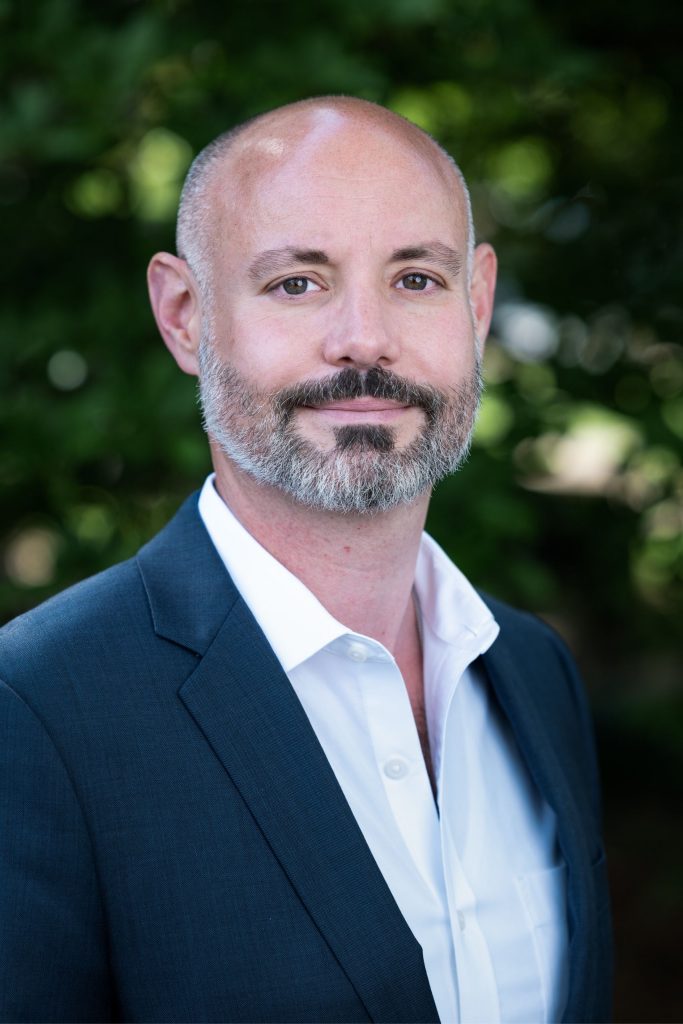 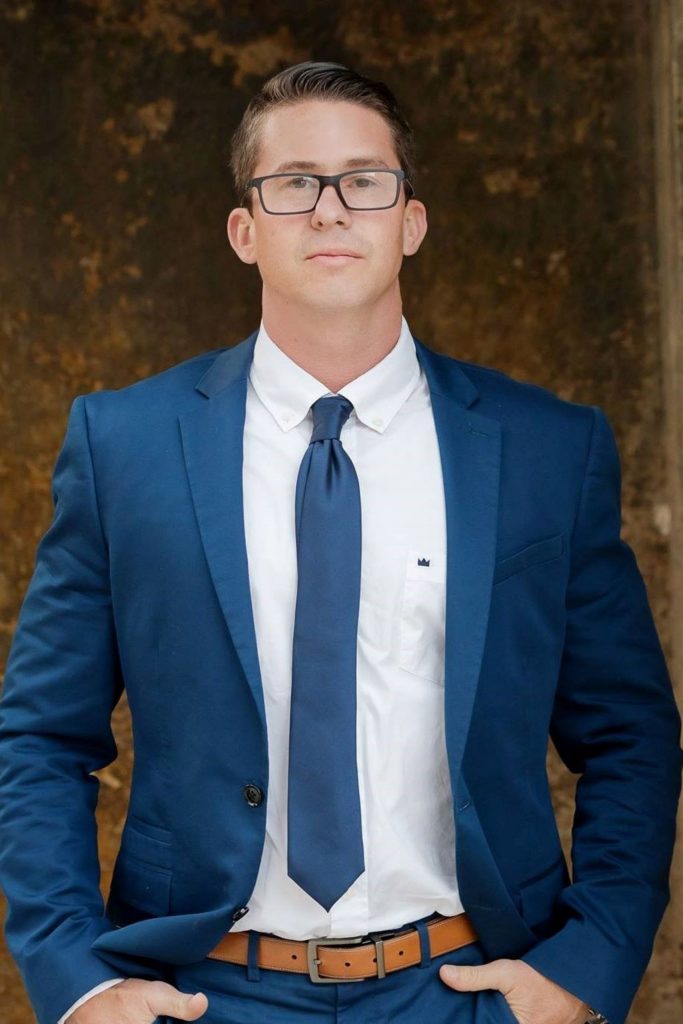 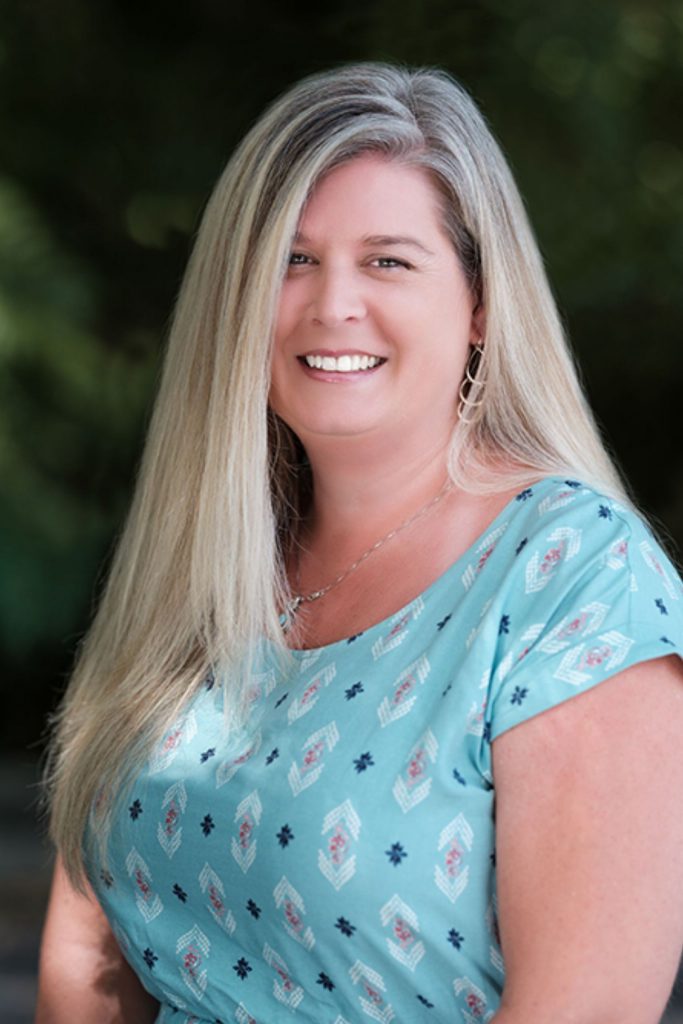 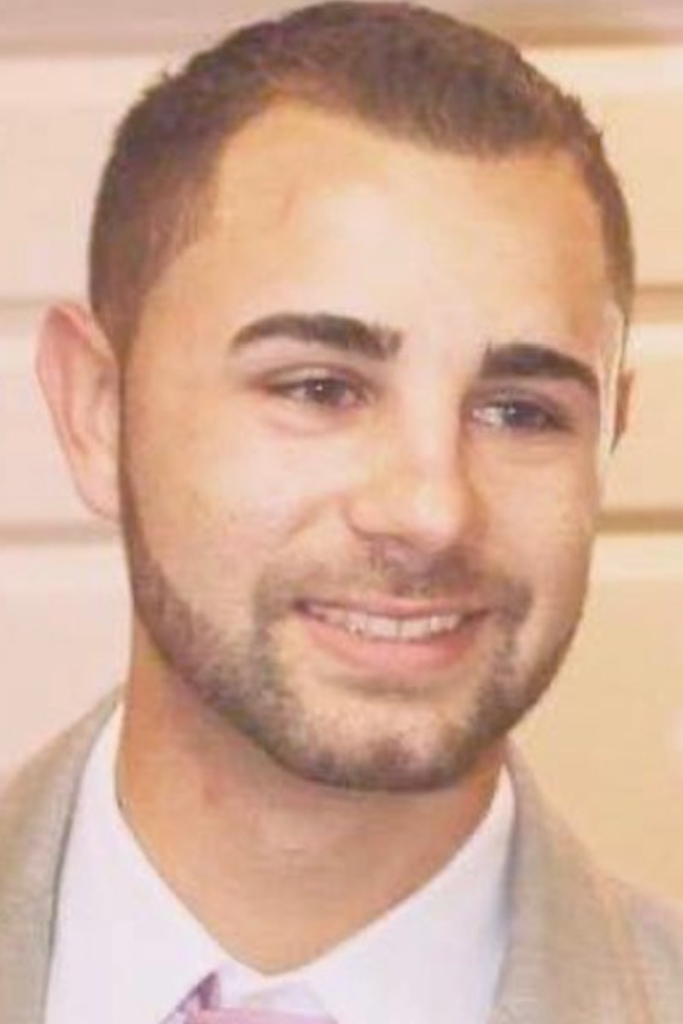 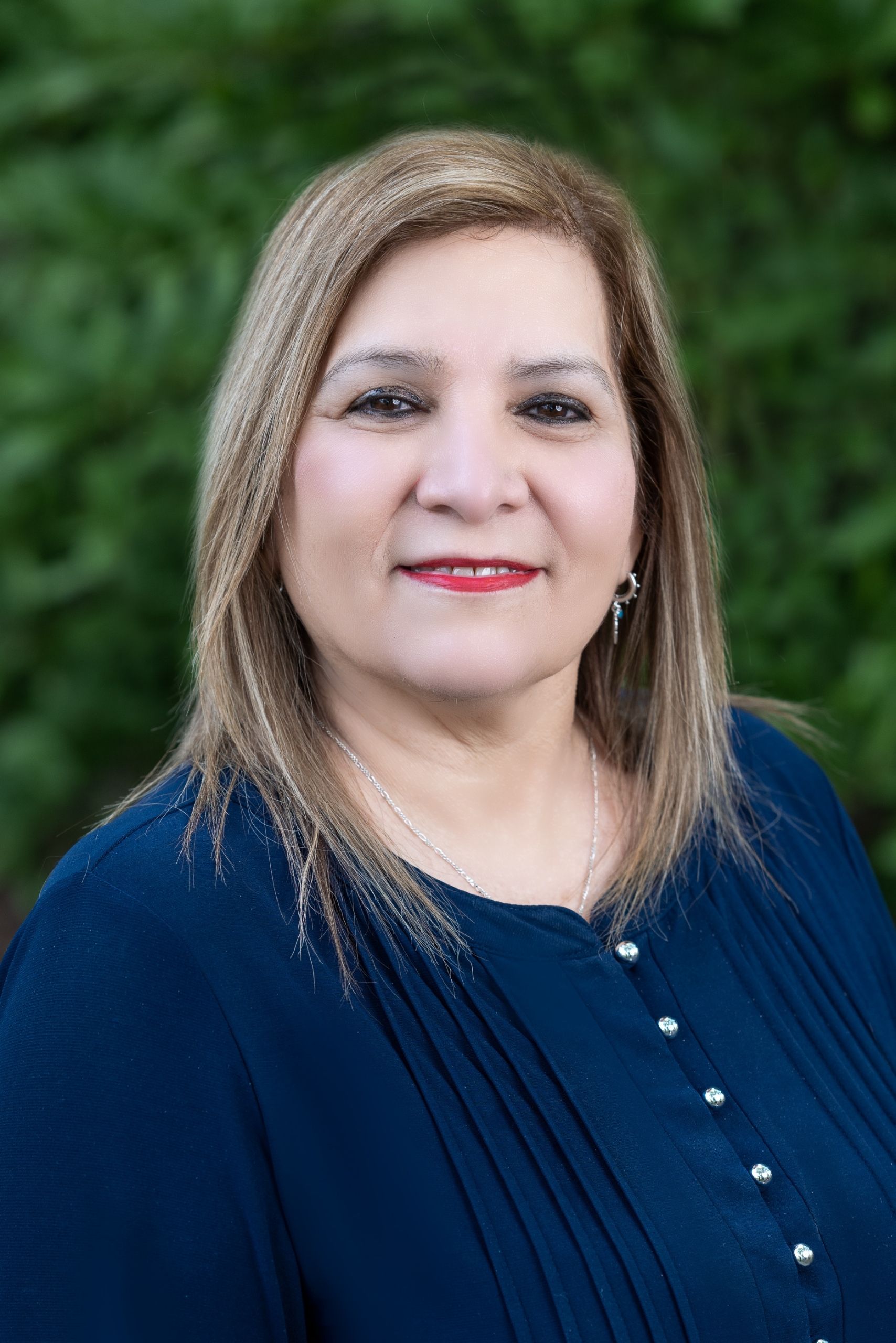 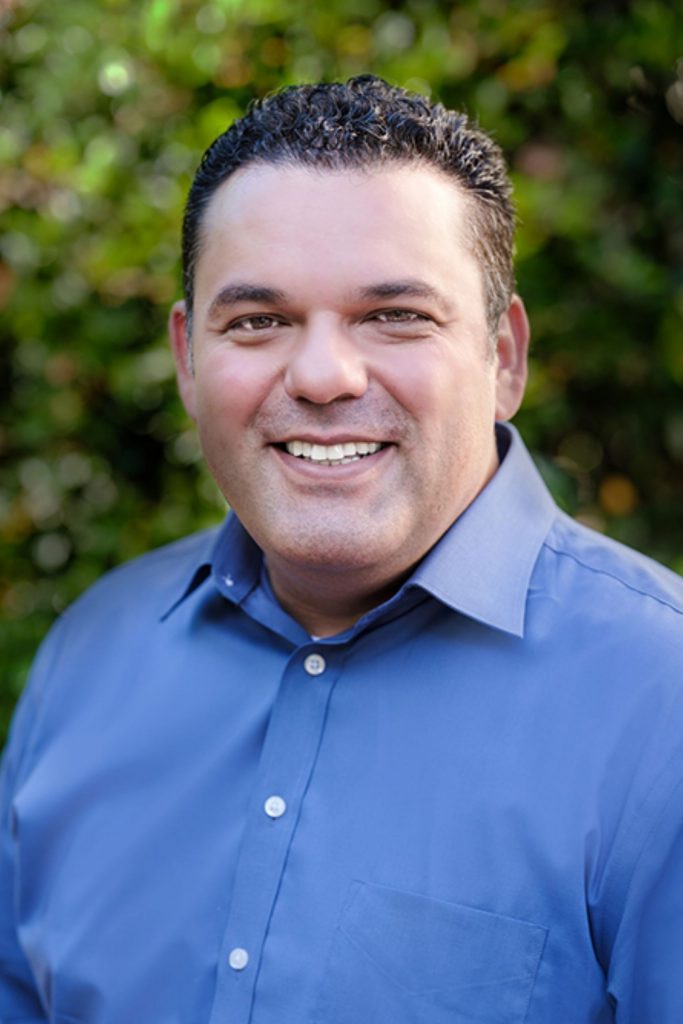 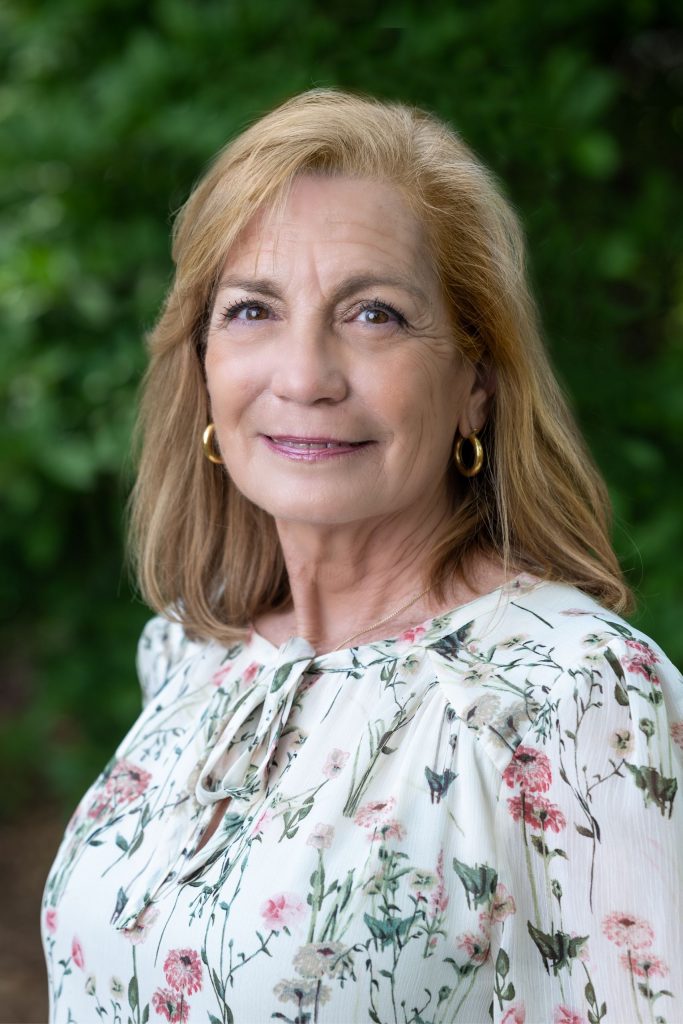 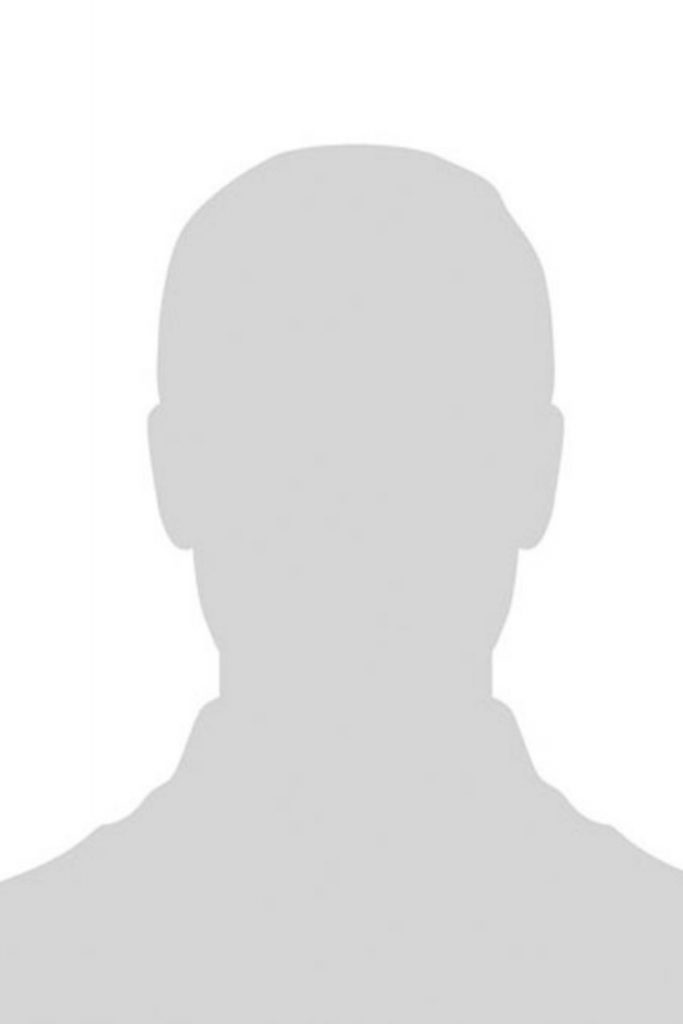 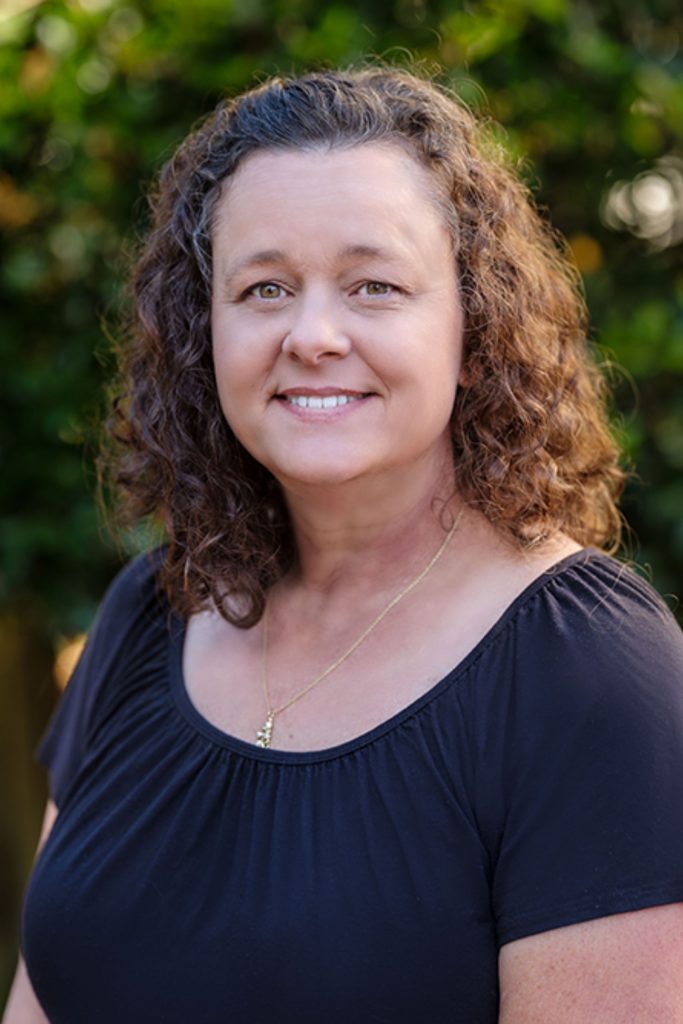 Fred has spent his entire professional career working in banking and housing. Having served as a senior member of the management team at the Housing Authority of Winston-Salem from August 1992 until April 1998, he was involved in all areas of the Authority’s operation.

This opportunity allowed him to be instrumental in helping the Authority make cutting edge decisions about the purchasing of non-conventional housing units and entrepreneurship for residents. As the Internal Auditor, his responsibilities included insuring compliance with government regulations and accounting practices. Conducting physical audits, responding to HUD audits, and monitoring PHMAP indicators to achieve high performance standards were included in his duties. Fred’s business management skills helped him oversee the opening and management of the Happy Hill Garden Mart which was a convenience store that was owned and operated by the residents.

Fred served on the Executive team that strategized to formulate the plan for the initial Hope VI Grant awarded to the Authority.HeI served on a panel of Executive Directors from all over the country that convened in Washington, DC to discuss the diversification of the authority’s housing stock. Attending several national conferences with other senior management and board members allowed him to interact with Members of Congress.

Having earned a Masters of Business Administration from Wake Forest University, Fred has the tools to efficiently and effectively manage an organization. His experience as a Branch Manager of a major bank and the owner of a mortgage company have given him a broad range of experiences about the various types of financing. Having worked at HAWS and serving as a board member of the Simon G. Atkins Community Development Corp. has made Fred knowledgeable of the various forms of state and federal affordable housing finance programs.

Fred is committed to providing a better quality of life for the tenants of the Baldwin Properties and insuring that we are prudent in our financial and operational procedures.

Jason is a Broker and joined The Baldwin Companies in 1998 after graduating from Appalachian State University in 1998 with a Bachelor of Science degree in Business Administration with a concentration in Real Estate and Urban Analysis, Risk and Insurance.

Jason has been a Realtor and member of the Winston-Salem Association of Realtors since 1999.

Kevin is a broker, licensed in North Carolina and Georgia. As Vice President, his focus with Baldwin Properties is planning and implementing of strategic initiatives.

Kevin brings an amazing array of business experiences to his role. He has been President and General Manager for a German company in Mexico. He has also worked for a number one branded company in the world in sales and marketing. Before he left the corporate world for Real Estate he managed hundreds of employees for a Japanese company.

Kevin’s experience in residential and commercial properties along with his international corporate experience, brings professionalism and insight into every transaction.

With a management portfolio consisting of approximately 400 properties, Randy has developed a unique “eye” for recognizing the right opportunity for his investment clients.

Jordan joined Baldwin Properties in 2018, after more than a decade in real estate & economic development. Studying at UNC School of the Arts and UNC Chapel Hill, he graduated from High Point University in 2007, joining Davidson County Economic Development Commission as Project Manager.

Actively engaged in the community for over two decades, Jordan has served on the Board of the North Carolina Jaycees and North Carolina JCI Senate, as Chairman of Winston-Salem Ambassadors in their inaugural year of 2017, and was named Volunteer of the Year by RiverRun International Film Festival in 2016. Since 2017, he has served on the Board of Authoring Action, an organization designed to building youth as authors, community leaders and advocates for social change.
Named 2017 Rising Star of the Year by Winston-Salem Regional Association of Realtors, he has served on Joint Legislative Committee, Realtor Party (RPAC), and served as State Political Coordinator for Rep. Larry Potts.
Jordan has served the Junior Chamber International since 2003:

• Christmas Cheer
Recognized by the organization for his efforts:

• Winston-Salem Rookie Project of the Year, 2003

• Chairman of the Board, 2017
Service with Hugh O’Brian Youth Leadership in North Carolina & Virginia

• Rising Star of the Year, 2017
Service with North Carolina Association of Realtors: